What Happened to Passover? 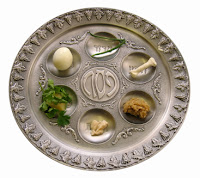 I used to love Passover when I was a kid. My mother made the most fantastic sponge cake. Of course I now realize she used two dozen eggs and a ton of sugar. I wonder if that is the reason I now take Lipitor and three drugs for diabetes. In any case Passover seemed magical. Now I feel Passover has become a royal pain in the tush. 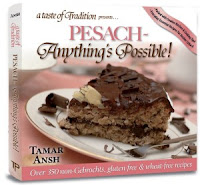 Also, most couples work. So who does the cleaning for Passover? You hire a cleaning maid. More money. Did you ever try to hire a maid at the last minute right before Passover? Forget it. You have to make a reservation a month before Passover.

Of course, you can always go away to a Kosher for Passover hotel, or should I say resort. You can go almost anywhere-the Swiss Alps, Beach Resort in Cancun, even a Black Sea resort in Bulgaria (don’t ask). It is a very American thing to do- and it costs an arm and leg. But I always felt it somehow negates the entire idea of Passover. It seems to me that we celebrate Passover because our ancestors left Egypt suddenly (they could not hire the moving company Shleppers); and they even could not bake bread. So going to a fancy resort for Passover is like being served beer at an AA meeting.

And than there are the Seders- two of them no less. I always hear that someone’s Seder was fantastic- with lots of singing and interesting discussions. Most of the time I hear that from Rabbis. In my 62 years I never attended such a Seder. When I was a kid my father would daven his way through the Haggadah, as if he was saying mincha and was late coming back from lunch. Now I get guests who want to get to the food as soon as possible. If I try to bring something up I can see their eyes start to role. And than the next morning going to shul you get one upmanship. You had only 10 people at your Seder? We had 20. If you say 20, someone will say 30. If you say we finished the Seder at midnight, some wise guy will say “midnight? We just started eating at midnight.” Who needs this? 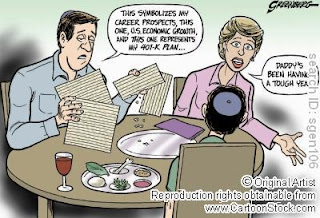 But the coup de grace is when I read that Rabbi David Wolpe, the Rabbi of one of the largest Conservatives Synagogues in America, said in effect “the Exodus never happened… but let’s eat matzo anyway.” So let’s see now- because some ancient ancestors fabricated a mythic exodus from Egypt; modern Jews should disrupt our lives, cleaning and scrubbing, changing our diets and dishes, taking time of work, spending a fortune, and performing all kinds of weird rituals. Does that make sense? I think it does- but I am not sure why.

Hope everyone has a good Passover. Harry
Posted by Dave Pucks at 7:50 AM